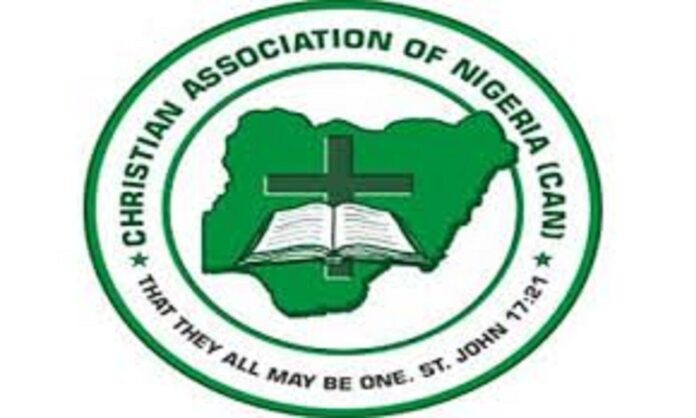 The Christian Association of Nigeria (CAN) has expressed shock at allegations that Communications Minister, Isa Ali Pantami and Muslim leaders planned the death of former Kaduna Governor, Patrick Yakowa.

Rev. John Joseph Hayab, CAN Chairman in Kaduna said the church and Yakowa’s family consider the allegation very serious with a possible adverse impact on peace and national security.

Hayab said society’s discomforts and disagreements should not be enough reasons to approve the circulation of phony and injurious statements against any perceived foe.

The cleric said sensitive documents like the ones purported to be from the JNI meeting in Bauchi should be subjected to thorough security investigation and trials.

“The danger of making this a media issue, instead of a legal and security issue that it ought to be, is that we stand to lose the most important point; that of bringing to justice persons accused to have wronged the law.”

CAN said there is a need for circumspection and care so that we do not throw our communities into further chaos in the rush to hang one man.

The former Special Adviser on Religious Affairs to Yakowa recalled that when his principal died in an air crash, there was no inquiry to determine the cause of his death, aside from the immediate and likely technical fault leading to the helicopter crash.

“We, the Christian community and indeed his immediate family acknowledged the tragedy, submitting to the will of God Almighty. For that purpose, there is no point, now or later, to open up what will not bring back our leader and father but rather open up old wounds in a very controversial manner”, he noted.

Money Comes First Before Love And Sex For Me — Ella...