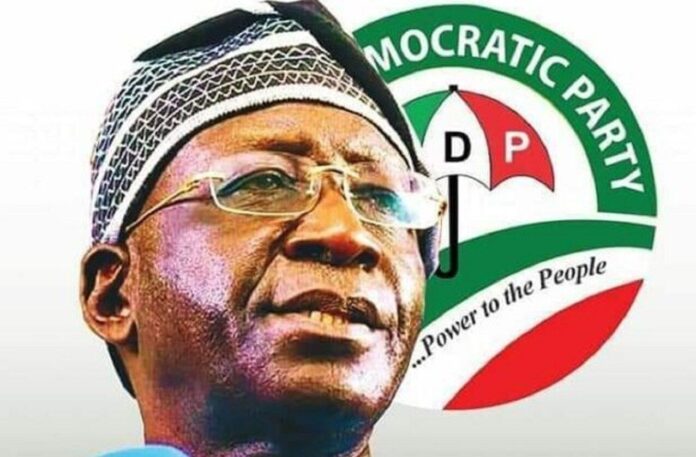 Nyesom Wike, governor of Rivers, says Iyorchia Ayu, national chairman of the Peoples Democratic Party (PDP), received N1 billion from one of the presidential hopefuls in the party.

The governor made the allegation during a media chat on Friday.

He said Ayu is corrupt, and that the chairman cannot deny that he received the money but refused to remit it to the party’s account.

“Ayu is very corrupt. I’m totally informed. Ayu has the opportunity to challenge me, I will name,” he said.

“Some of the governors can tell you. Will he deny the fact that he didn’t collect N1 billion from Lagos? Let him deny it, I will tell him who gave him the money not from the Lagos state government, the money was given to him in Lagos.

“He met one of the presidential candidates and told him that he’s not sure these governors may want to sponsor the party.

“That money did not enter into the account of PDP, but we are not attacking Ayu on that basis.”

Wike had contested the PDP presidential primary election in May but lost to Atiku Abubakar.

Aminu Tambuwal, Sokoto governor, withdrew from the race and asked his supporters to vote for Atiku.