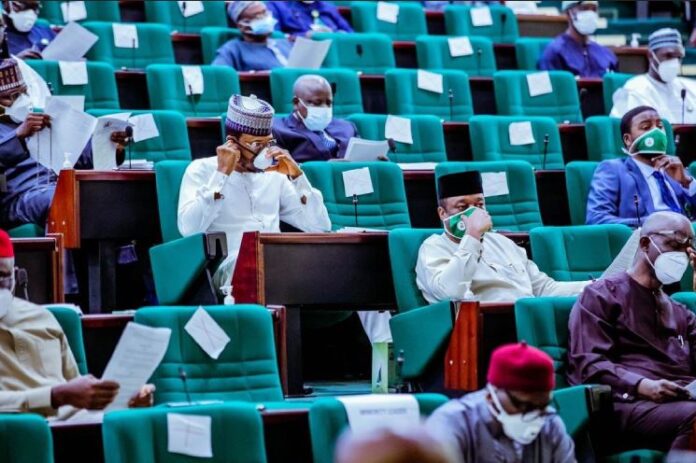 The House of Representatives Minority Caucus has condemned the attack on the Nigeria Defence Academy in Afaka, Kaduna state, on Monday, Njenje Media News reports.

According to the joint caucus of the Honorable members elected under the umbrella of the Peoples Democratic Party, it is also concerned about the rise in terrorism across the country.

Despite the current administration’s claims, the Minority Caucus is concerned about the increased attacks on military formations, as well as the senseless killings and maiming of innocent Nigerians by bandits and terrorists in various regions of the country.

“It is lamentable that hardly a day passes without the nation being jolted by reports of gruesome mass killings, abductions, arson and mindless plundering by terrorists and bandits who are now freely operating on our highways, schools and communities in various parts of the country”, it says.

The caucus asks that the federal government take urgent and decisive measures to halt the ominous trend and prevent the country from collapsing.

Video; Nigerian Man In Germany Begs To Be Deported Back To...

Over 50 Shallow Graves Discovered in the House of Uduak who...