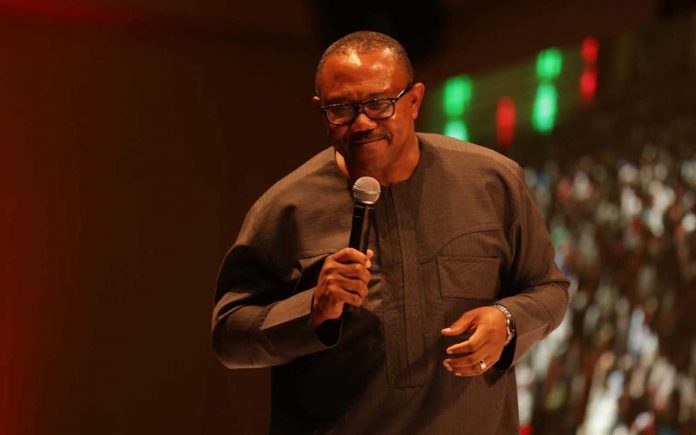 Former Governor of Anambra State, and Vice-presidential candidate of the Peoples Democratic Party in the 2019 Presidential poll, Mr. Peter Obi, has appealed to the Federal Government (FG) to allow a region-like security system in the country, Njenje Media News reports.

Obi, in an interview yesterday on Channels Television said the FG should come out genuinely to tackle the issue of insecurity and explained that the move would help control the myriads of security challenges the country faces.

“The government has to come out genuinely to tackle the issue of security of lives and property by investing in them.

“I served as a governor, and when I found out that we had a security issue, I decided that every community in Anambra State must have their own security outfit funded and supported by the government.

“If you go to Anambra State, every community has a pickup for security. In fact, some own two or three. A community like Nnewi owns four or five because it is critical.