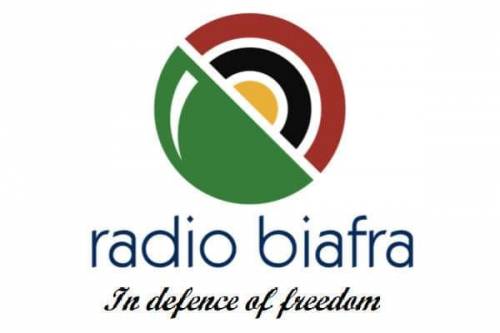 The World Igbo Congress is set to organise a nationwide rally in solidarity for the leader of the Indigenous People of Biafra, Nnamdi Kanu, and Yoruba Nation agitator, Sunday Adeyemo, more popularly called Sunday Igboho.

This was announced on Radio Biafra by Simon Ekpa, one of the disciples of the detained IPOB leader on Thursday in a live broadcast on his official Facebook page.

Ekpa urged “concerned Nigerians” to be part of the protest to ensure justice for Nnamdi Kanu and the Yoruba nation agitator, Igboho.

Ekpa said, “The World Igbo Congress is organising a mega rally in solidarity for Nnamdi Kanu and Sunday Igboho’s release.

Simon Ekpa, one of the arrowheads of the agitation for the state of Biafra had earlier been appointed to take over the daily broadcast on Radio Biafra following the detention of the IPOB leader, Kanu.

Simon has been living in Finland for more than a decade. He is a Finnish citizen and a politician. He was recently elected deputy councillor in his municipality.