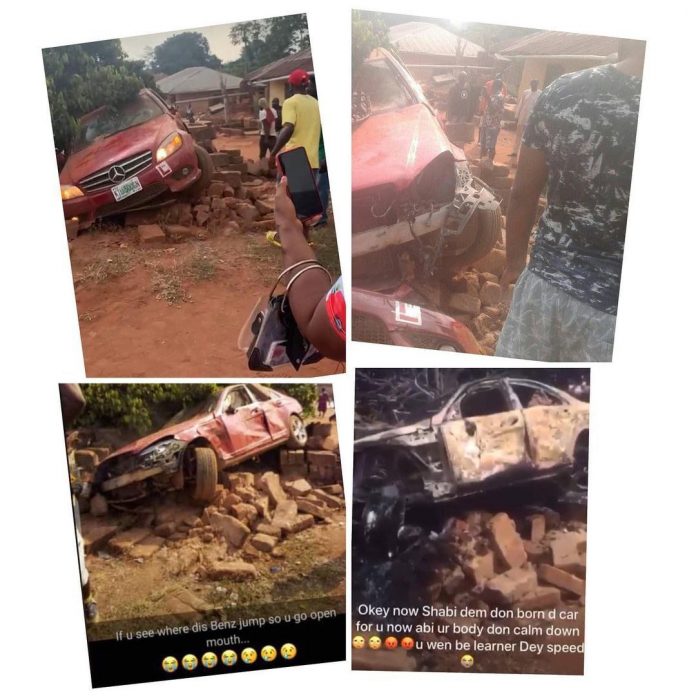 The children, four girls and two boys, said to be siblings, were playing football when Mercedes Benz car, which in an attempt to dodge a pothole, swerved and killed them on the spot.

The death of the kids caused pandemonium and anger as residents of the community immediately blocked the road and burnt the Mercedes Benz. The Edo State Sector Commander of the Federal Road Safety Corps (FRSC) Henry Benamaisia, confirmed the incident.