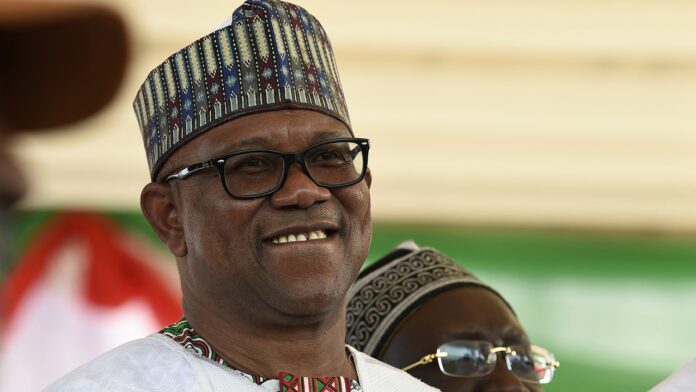 It has become clear to everyone that Obidient movement is unstoppable. The political atmosphere in the last few weeks is taking another direction. The youth have taken over the streets of cities to match for Peter Obi the flag bearer under Labour party. This is the first time in the history of Nigeria Where Youth across board came together as one entity to showcase their strength in the electoral process.

This has shown a unifying factor in the candidature of Obi. The recent millions match in almost all the states have sent a signal that Nigeria today belongs to the youth and 2023 is the time to take over. The enthusiasm at every point of rally for Obi is enough to understand that APC have failed to offer good future for the youth and PDP is not a better option in 2023.

Obidients movement have given political opponents and their attack dogs a sleepless night. They’re confused, they are not attacking Obi based on national issues but because of their personal interest. While the nation is bleeding. Nigeria is need someone who can deliver. Someone who has the interest of the nation at heart. Obi is always talking about how to bring sanity in the system for the best interest of all. Because national interest is neither a thing of negotiations nor a thing of bargaining rather a thing of concerned. This is all about Obidient movement.

Those who are still stuck in negative thinking that Obi had no structures will be shocked. The real structures of Obi are millions of unemployment Youths, millions of Nigerian students, millions of market women, millions of artisans, millions of labour members in both Public and private sectors. And they will all come out to vote massively for Obi in 2023.