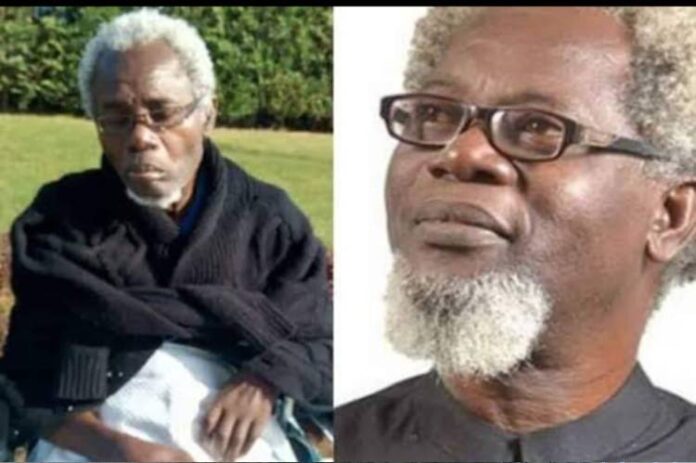 According to His wife, Julia Olatan, who confirmed the death to TVC NEWS on Friday, Victor breathed his last in Lagos around 7pm on Thursday.

The self-styled actor who returned to Nigeria from United Kingdom to make impact in the movie industry, was involved in a motor accident in Lagos, some years back.

The accident was so terrible that he was left in a coma for a very long time.

Billionaire business man, Femi Otedola, at a point helped out with his medical bills that saw him taken overseas for treatment.

The veteran actor had celebrated his 69th birthday on Wednesday, February 17, 2021 in a Turkish hospital battling with the effects of a traumatic brain injury he suffered after the ghastly car accident in October 2016.

PDP to ex-Gov Ezeife, you are alone on zoning