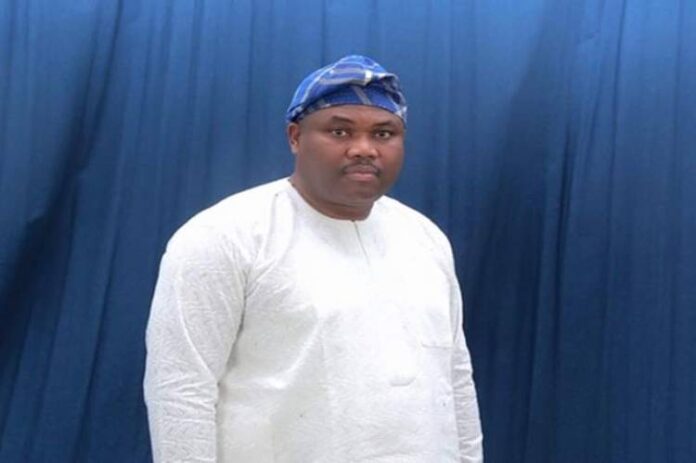 The 2019 candidate of the People’s Democratic Party, PDP for the House of Representatives election in Akoko Northeast/Northwest federal constituency of Ondo State, Olawale Ogunleye is dead, Njenje Media news reports.

According to TVC News, he reportedly attended a social event in Ikare Akoko area of the state and later slumped at his lkare residence over the night.

It was gathered from a family member that he was thereafter rushed to a private hospital in Ikare where he died.

The PDP in a statement to mourn him described him as “one of the pillars of the Peoples Democratic Party, (PDP) in Akoko North East.

The statement signed by the party’s Publicity Secretary, Kennedy Peretei said his death was ” shocking and devastating.

M. Peretei said that the deceased had arrived Nigeria last week from his base in the United States of America to celebrate his mother’s birthday and attend the marriage ceremony of his younger sister.

He said p till yesterday evening the late Pdp chieftain was full of life and gave no sign of any ailment.

The Buhari interview On Arise TV —By ETIM ETIM