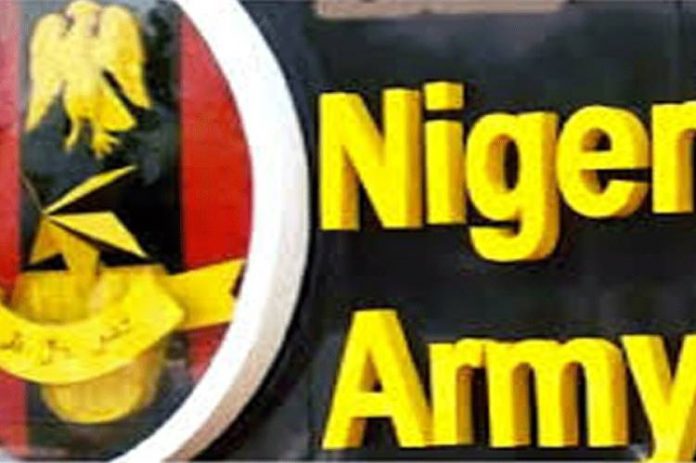 The Nigerian Army says the troops of Operation Lafiya Dole have eliminated over 41 Boko Haram and ISWAP terrorists in an encounter at Gulwa and Musuri in Gamboru Ngala Local Government Area of Borno.

The Director, Army Public Relations, Brig.-Gen. Mohammed Yerima, in a statement on Monday, said the success was recorded in the early hours of Monday.

Yerima said 60 captives were rescued from the terrorists, and sophisticated weapons were recovered during the encounter with the criminals.

He said the troops engaged the terrorists at Musuri in a firefight that lasted about 45 minutes leading to the killing of 41 terrorists as a result of the superior firepower of the troops.

“Troops are in high fighting spirit and determined as ever to clear the entire region and country of vestiges of Boko Haram terrorists.

“The Chief of Army Staff, Lt.-Gen. Ibrahim Attahiru, has already congratulated the gallant troops while urging them to keep up the tempo,” he said. (NAN)

Do Not Be Fixated On A Certain Mindset And Foreclose Other...