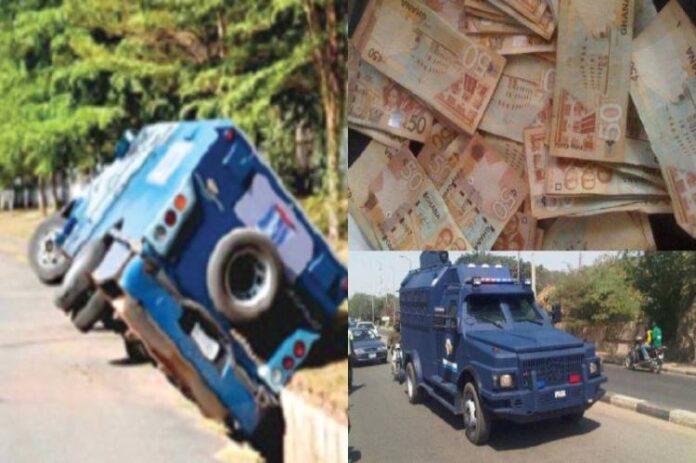 The incident came barely two weeks after a bullion van was attacked at Emure Ile in Owo Local Government Area of the state, bringing to four bullion van attacks in the last two months

It was gathered that the bandits attacked the van while it was heading towards Ore from Benin in Edo state killing.

A source said three persons were shot dead in the attack which included two policemen and a civilian.

The bandits were said to have carted away some undisclosed amount of money, contained in the bullion van.

However another source stated that five people were killed, including policemen and bank officials who were all in the company of the bullion van.

She said investigation had commenced into the matter while the men of the command were already on the trail of the bandits.