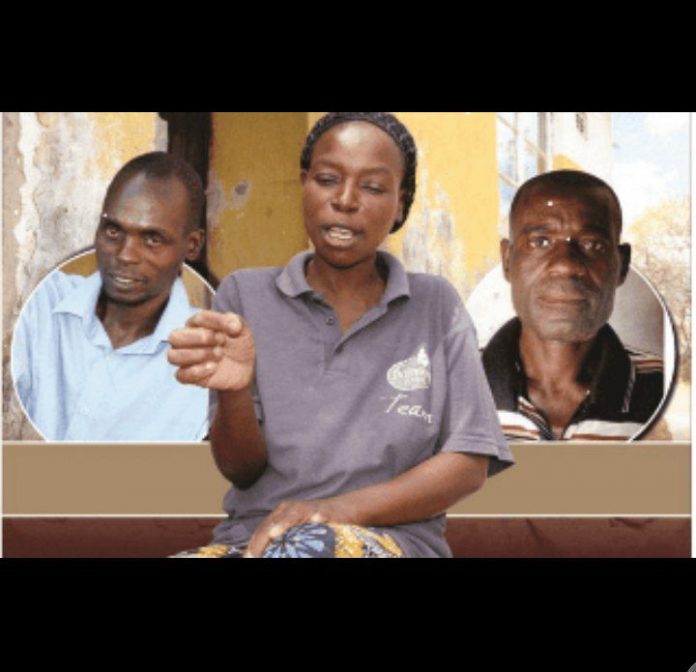 Moreblesing Maridza, a 41-year old woman from Platinum Park, Zvishavane, Zimbabwe has been arrested and arraigned for marrying another man even while still married, Njenje Media News can report.

Madriza, according to online medium, The Sunday News had married another person after she has alleged that her husband has not made love with her for over 12 years.

She was thus arraigned on the charges of bigamy and she pleaded guilty to the charge. But in her defense, she claimed her first husband by the name James Chivandire us mentally unstable and can not perform his manly duties, which made her to marry David Mhuru.

Mr Chivandire, her first husband had been ill and went into a mental siege in the year 2000 and frustrated Maridza had married Mhuru in 2012 and began to live with him.

An officer in the Registrar-General’s office had discovered that Maridza possessed two valid marriage certificates in September and this prompted the investigation that led to the discovery.

Njenje Media News reports that Mrs Moreblesing Madriza was sentenced to six months imprisonment after being found guilty of bigamy but had three months suspended if she pays a fine of $500 and the remaining three months also suspended on the condition that she won’t commit similar offense in the next 5 years.