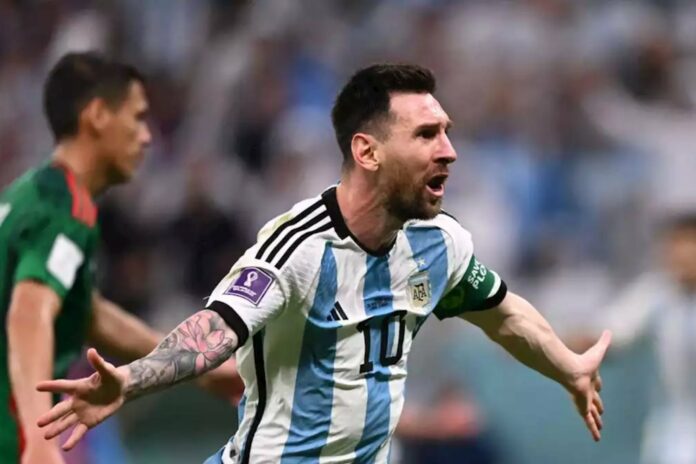 It was also Messi’s first in the knockout stages of the World Cup.

His effort gave Argentina a 1-0 lead against Australia and took him one clear of Maradona and just one behind compatriot Gabriel Batistuta.

Messi scored at three separate World Cups before this year, but had never found the back of the net in a knockout match.

Now, after finding the target twice during the group stages, Messi has finally broken his duck in the knockout stages.