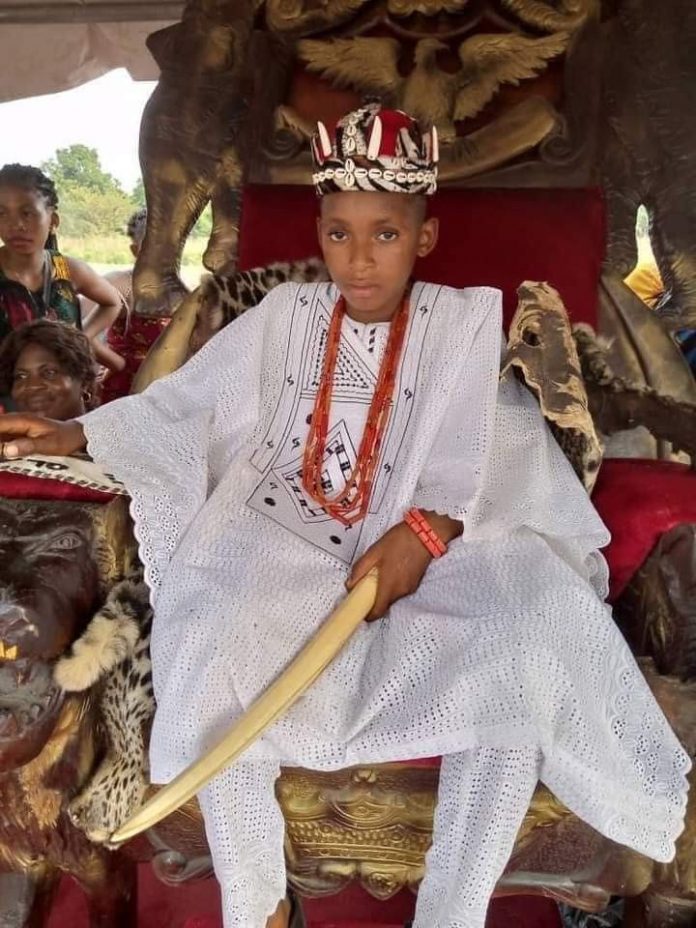 He was thus coronated as Igwe Olanme II of Iyiora Anam after his father was buried last December.

He now becomes the youngest king in Anambra State.