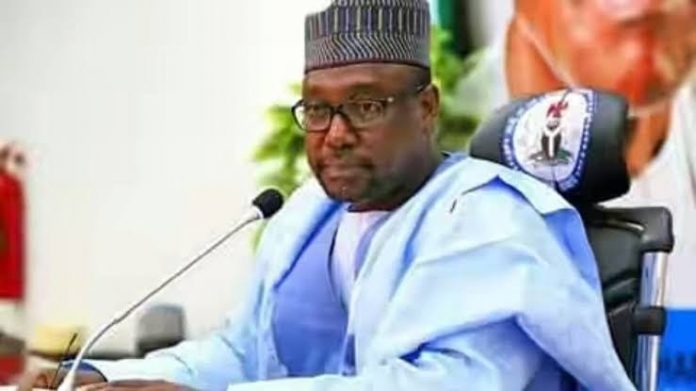 A boat carrying 180 passengers from Loko Mina in Niger State to a village near Ngaski in Kebbi State, yesterday capsized, killing110 of the travellers onboard, Njenje Media News reports.

According to reports, the mishap occurred when the boat hit a stem of a tree under the water a few kilometres from its take-off, making it to lose control at the upper course of the Niger River.

An eyewitness said the boat took off from Loko Mina in Niger State by 7:30 am with 180 passengers who did not wear protective jackets

Most of the passengers, he said were from Kebbi State and were heading to a market.

While confirming the incident to online newspaper, LEADERSHIP, the director-general of the Niger State Emergency Management Agency Alhajii Ahmed Inga said what worsened the mishap was overloading and the old age of the boat. He said as, at the time of the last report he received, 20 people were rescued, four corpses recovered, adding that the search and rescue operation was ongoing by the marine police,  National Inland Waterway Agency (NIWA) and local divers.

Earlier, officials of Kebbi State had said 150 were missing and 22 rescued.

The chairman of Warrah local government area, Alhaji Abdullahi Haruna, who confirmed the incident to the News Agency of Nigeria (NAN), said the boat left Niger State with 150 passengers before it capsized in Warrah.

Haruna said the accident happened yesterday at about 11 am but the Niger officials said it was 3pm.

The council chief stated that 22 people who wore live jackets were rescued from the mishap, adding that rescue search was ongoing for the missing passengers.

The spokesman of the state police command, DSP Nafiu Abubakar, who also confirmed the disaster, said he will make public their findings.