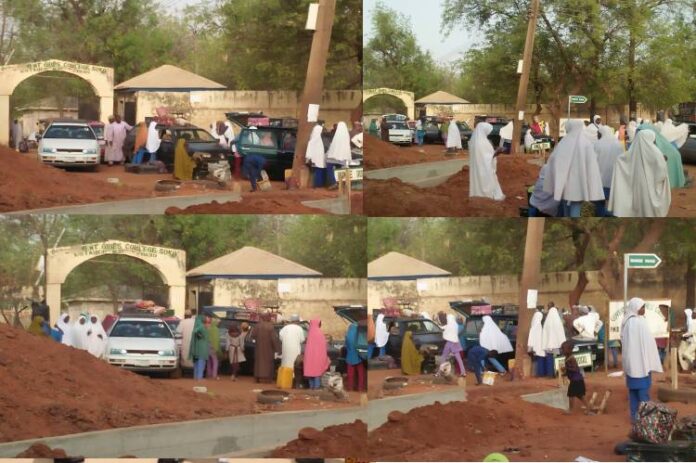 Government Girls College, Sokoto has been closed down as two students of the school have been confirmed dead following the outbreak of gastroenteritis in the school, Njenje Media News reports.

Mrs. Kulu Haruna, the Sokoto state Commissioner for Science and Technology, confirmed the disease outbreak while addressing newsmen in her office in Sokoto.

The Commissioner said seventy students were affected by the disease, with fifty of them haven being discharged with only twenty students still in admission.

She said the state government through her ministry has been working together with the ministry of health to bring everything under control since the outbreak of the disease.

The Commissioner dismisses the rumor of contaminated water through a borehole, maintaining that the state government does not joke with the safety of citizens residing in the state.

The management of the school has announced a two weeks break for the students to allow proper investigation and possible solutions to the outbreak.