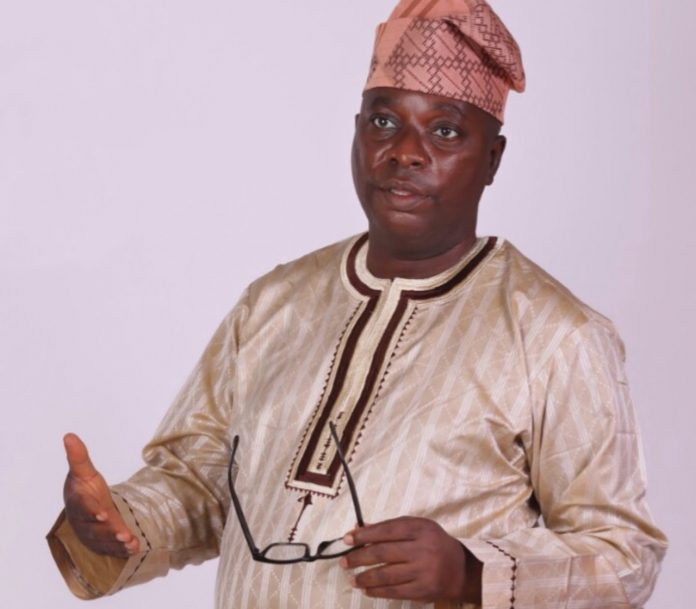 A chieftain of the New Nigerian Peoples Party, NNPP, Mr. Olusegun Bamgbose has claimed that key leaders of the two leading political parties, the Peoples Democratic Party, PDP, and the All Progressives Congress, APC, are in a discreet move to ensure that power is retained in the North in 20123, Njenje Media News reports.

He added that the recent clampdown on the national leader of the APC, Bola Tinubu and Raji Fashola was part of the plans to that effect.

“APC, PDP key leaders are in a top-secret deal to make it difficult for any Southerner to emerge as Presidential candidate in any of the two major parties, APC and PDP,” he told DAILY POST.

“Recently the PDP panel that was set up to look into the issue of zoning rejected zoning. This in essence means that Abubakar Atiku, former Vice President of Nigeria will most likely get the PDP Presidential ticket.

“APC is following in the footsteps because it’s a deal. Ordinarily, if Tinubu gets the APC ticket he might not be able to defeat Atiku for obvious reasons.

“In other words, the dummy APC will sell to its leaders is for them to also kowtow the line of PDP in order to retain power come 2023.

“This is the top-secret deal between the two major parties. However, some stakeholders in the parties are not in agreement with these postulations.

“They are of the view that in order to preserve the unity of the country, power must be restored to the South.

“Let me, however, assure Nigerians that there is no cause for alarm, come 2023, a Southerner will emerge as President.

“Agitations for Oduduwa and Biafra Republic won’t be the way out. Proper Planning Prevents Poor Performance. We must plan ahead.

“The South can’t get Presidency on a platter of gold, we must work for it and we will surely get it, It has happened before and it will happen again.

“Our challenge is just bad leadership. The exit of Buhari will certainly usher in times of refreshing. By His grace I’ll strengthen the unity of Nigeria in 60 days of assumption of office as President of Nigeria.

“What we need is just a detribalized leader who is passionate about making Nigeria great. We need a leader who will value our unity more than any other thing,” he stat

Davido Told Me To Leave Atlanta And Come Home To Nigeria...