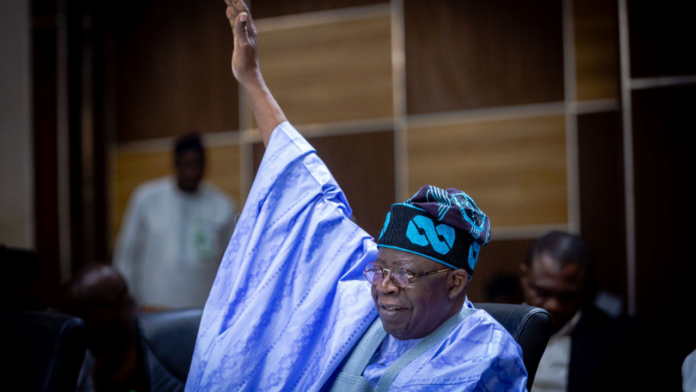 A Federal High Court in Abuja has struck out a request seeking to nullify the candidature of Bola Tinubu for the 2023 election, Njenje Media News reports.

The former Lagos governor is the second defendant, and the ruling APC the third defendant.

The plaintiff argued that Tinubu allegedly submitted to the 1st defendant false information in his form EC9.

They said he failed to include his primary and secondary education in his form CF001 of 1999, submitted ahead of the gubernatorial election.

APC counsel, Babatunde Ogala filed a notice of preliminary objection, insisting the suit was statute barred and that the APP had no locus standi.

APC campaign spokesperson, Bayo Onanuga said the plaintiff was not in court when the matter came up before Justice Emeka Nwite.

RELATED POSTS:  Don't Draw A Wedge Between Buhari And Tinubu: Presidency Says Comment On Lagos Not Related To APC Strongman