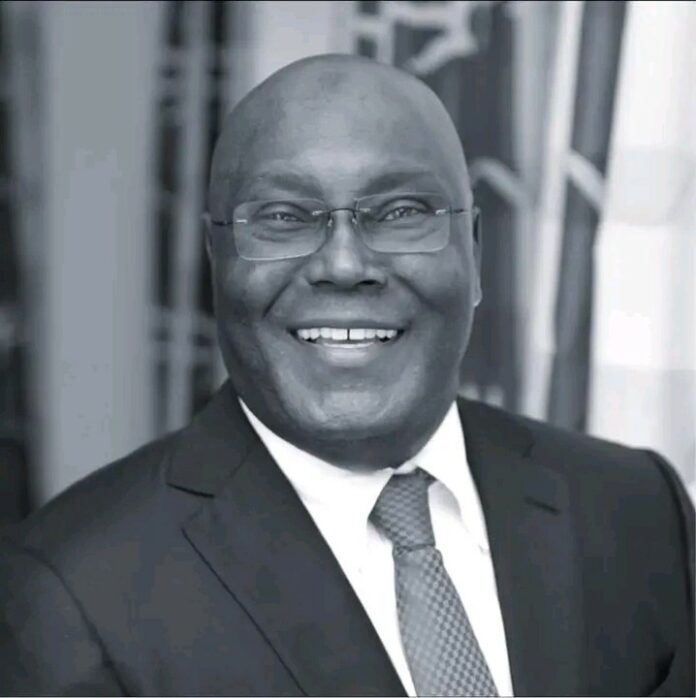 Atiku said he’s aware of those behind oil theft in the country, hence his decision to expose them.

He made the vow during an interactive session with the Business Dialogue Stakeholders Forum in Lagos on Saturday.

The former Vice President also vowed to confiscate all unoperational oil blocs allocated to some Nigerians.

He said, “If you are not going to develop oil blocs given to you, we will take it away and give it to those who will develop it.

“We will also assemble the names of those involved in oil theft, publish same and prosecute them.”

The former Vice President also vowed to privatize the refineries in the country to improve productivity.

The Waziri of Adamawa had earlier vowed to sell the Nigerian National Petroleum Company (NNPC) Limited if elected president.

Oil theft has been one of the major issues confronting the sector.