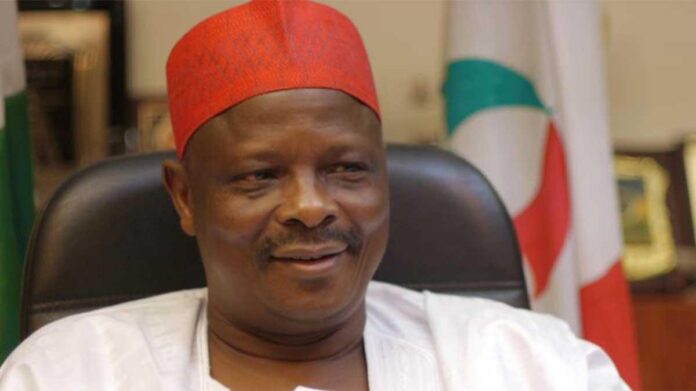 The New Nigeria People’s Party (NNPP) says its Presidential candidate, Sen. Rabiu Kwankwaso, will not in any way malign any zone or individual because of politics.

Prof. Rufa’i Ahmed Alkali, the National Chairman of NNPP, made the clarification in a statement on Tuesday in Abuja.

Recall that a report earlier emerged that Kwankwaso, while inaugurating the party’s executives in Gombe State last week, said that the “South-East (Igbo People) are good in business, but at the bottom of politics in Nigeria.”

The development had generated some ill feelings in some political circles in Nigeria, particularly between the South-East and the NNPP.

Alkali said: “Our Presidential candidate will not in any way malign any zone or any individual because we believe that NNPP desires the votes of all the zones and all electorate to govern Nigeria.

“We want to state that our party, NNPP will canvass votes from all geo-political zones in the country to win the 2023 Presidential election and would not in any way consider any zone less as we have supporters and candidates all over the country.”