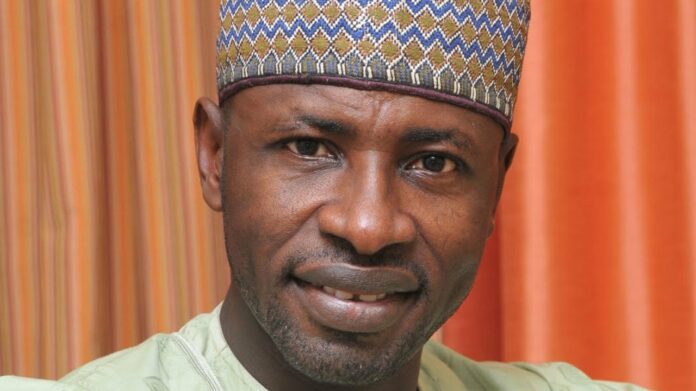 The Labour Party’s (LP) spokesperson for the Presidential Campaign Council, Yunusa Tanko, says party supporters may resort to defending themselves if unprovoked attacks on its supporters don’t stop.

The Labour Party chieftain was making reference to an attack on the Woman Leader of its Presidential Campaign Council, in Kebbi State, Mrs Florence Ibrahim and other attacks in some states.

It was reported that thugs attacked and burnt her food vending business on the 25th of November, due to her uncompromising position with opposition in Kebbi State.

Tanko wrote, “I just saw Labour Party Condemns Assault On Its Members In Kebbi, Other States.

“We may be forced to defend ourselves…… The attack on us Must Stop. Obidently and Yusfuly we stand.”