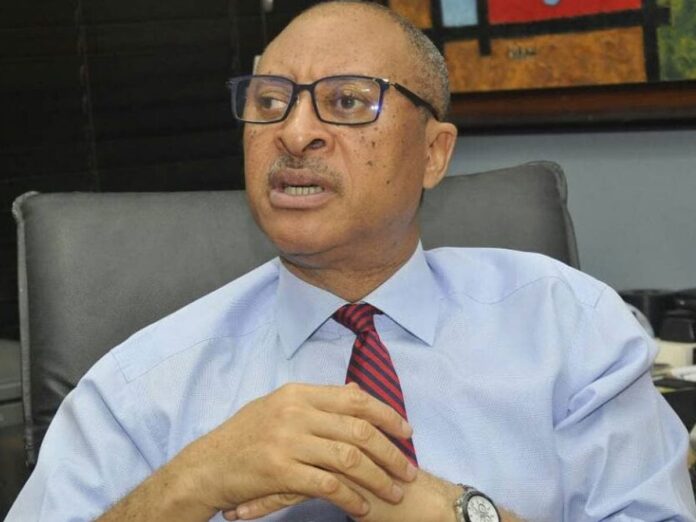 Utomi stated this while speaking at a town hall meeting on Friday, organised by the Yell Out Nigeria for Good Governance in Abuja.

He, however, did not reveal the names of the ex-Heads of State.

But Utomi noted that they were ready to work for Obi, to ensure he becomes the next president of Nigeria.

According to him, the All Progressives Congress (APC) and the Peoples Democratic Party (PDP) don’t have strong structures like the LP.

“Money alone does not win elections. Two former heads of state have said to me they are Obidients.

“A lot of people want to join the movement without joining the Labour Party to ensure Peter Obi and Baba-Ahmed win, so they can capture our country back from those who have held us down.

“The LP has better structures than PDP and APC.

“Their structure is a criminal network of people who can fix elections. We have to stop that; that is not structure,” Utomi said.