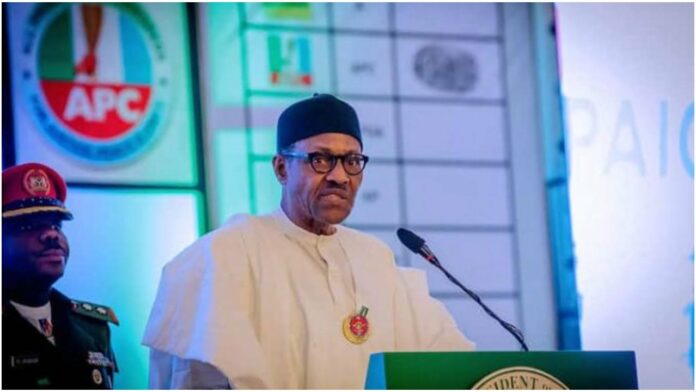 President Muhammadu Buhari has told leaders of the All Progressives Congress, APC, to unite to avoid defeat in 2023.

Buhari said APC leaders must foster cooperation among themselves to ensure victory in 2023.

He gave the charge in his hometown of Daura, Katsina State, and was contained in a statement issued by his spokesman, Garba Shehu, yesterday.

The president had received the APC governorship candidate in Katsina State, Dikko Radda and his running mate, Faruk Jobe, at his residence.

However, in the statement titled “To succeed at elections, President Buhari asks APC to unify its ranks,” Buhari said party leaders need “to sit together to avoid divisions and ensure unity in order to avoid defeat at the elections.”

The president vowed to ensure free and fair elections in Nigeria in 2023.

He stressed that the elections in Anambra, Ekiti and Osun were testimonies of his resolution to ensure a free and fair election.

Buhari said he felt honoured by the visit and wished the party a very good outcome in the contests.

RELATED POSTS:  US House of Representatives Democrats Charge Trump With "Incitement Of Insurrection"