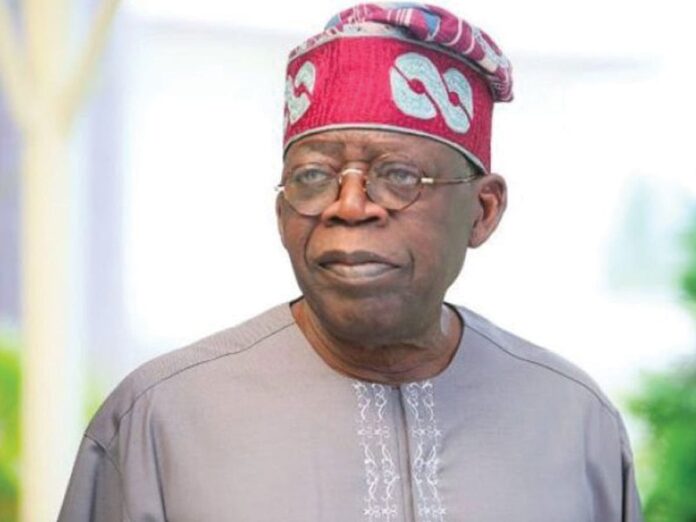 The Arewa Youth Consultative Forum, AYCF, has given Bola Tinubu, the National Leader of the governing All Progressives Congress, APC, conditions to support him if he decides to contest the 2023 presidential election, Njenje Media News reports.

AYCF National President, Yerima Shettima in a chat with DAILY POST opined that the North would first look at his relationship with Nigerians from other regions before throwing its weight behind him.

According to Shettima,  the former Lagos State governor’s ability to maintain a good relationship with other regions would be a deciding factor for the North.

Speak Up And Complain To LASRERA When A Landlord Arbitrarily Increases...