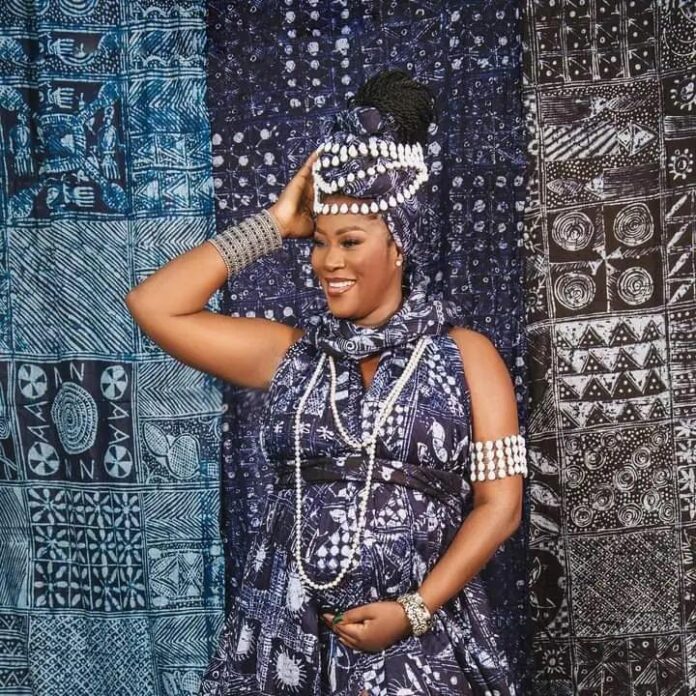 This is coming seven years after the couple had their first child named Maxwell.

In the post, Mrs Linus wrote “A Princely Arrival
“With thanksgiving and gratitude to our Heavenly Father, we are delighted to share with you the announcement of the birth of our second son whose arrival has immersed us with unspeakable joy.

“Indeed, the Lord has blessed us beyond measure and our hearts are filled with eternal gratitude.”

It would be recalled that Stephanie and Linus got married in a flamboyant wedding ceremony that took place in Paris in 2012.

The couple welcomed their first child, Maxwell Linus, in 2015.