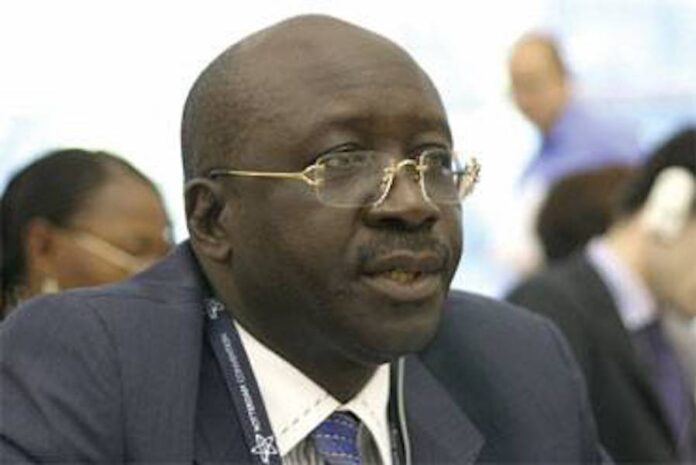 According to Ayu, God has appointed Atiku as Nigeria’s next president to address the country’s problems. Ayu said that God had chosen Atiku to bring the nation together while addressing thousands of defectors yesterday in Bauchi.

Noting that the North-East has never produced Nigeria’s president, Ayu said: “But today, God has chosen Atiku Abubakar, who is a son of the Northeast, to correct all the challenges bedeviling the nation and unify it.”

He assured the defectors that they would enjoy a level-playing field within the PDP. He also disclosed that those trying to cause division in the party would be disappointed.

”There are enemies of the party who are determined to cause division among us by uttering all sorts of lies against us. I want to tell you that they will be disappointed because at the end of the day, members of this party will come out en masse and vote. All our National Assembly, governorship candidates will come back to the office. Having stayed out of power for eight years, the PDP will be returned to power,” he said.

Some chieftains of the People’s Democratic Party (PDP) have been calling for Ayu’s removal following Atiku’s emergence as the party’s presidential candidate and Rivers State Governor, Nyesome Wike has been leading the call for Ayu’s removal.

Wike argued that the PDP’s presidential candidate and the national chairman cannot come from the same region.