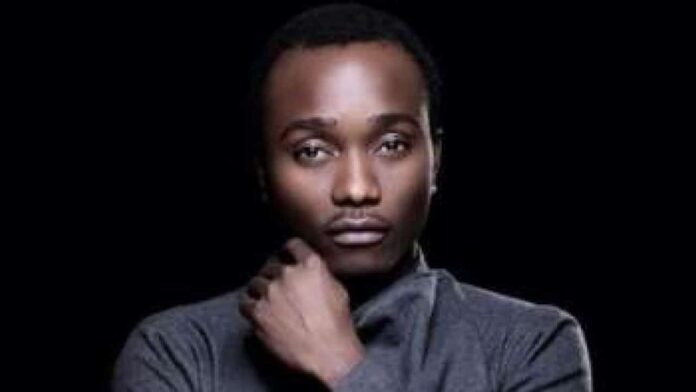 The popular singer and actor Olawale Ibrahim Ashimi, also known as Brymo, has got over 6,000 Nigerians to sign a petition against his incessant anti-Igbo comments, Njenje Media News reports.

The petition was launched against Brymo by Charles Ogundele, who urged Nigerians to sign the petition to ensure that the singer is prevented from winning at 2023 All Africa Music Award, AFRIMA.

The singer, who has always made his stance known against the Igbo part of the country, had been under fire for stating that an Igbo presidency would only be a “pipe dream” due to the agitation for Biafra.

According to the petition, Brymo had recently put up a series of hateful messages on his Twitter handle against the Igbo tribe in Nigeria, going as far as retweeting a tweet that said that all Igbos are senseless.

He further said, “F*ck The Ndi Igbo. To Hell With It.”

The All Africa Music Award had in November 2022 nominated Brymo in the Song Writer of the Year category alongside musicians from other African countries.