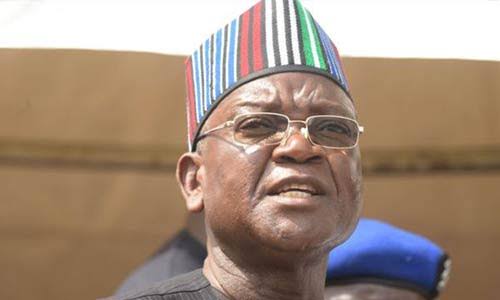 The North Central Governors Forum (NCGF) has condemned the attack on the Governor of Benue State by suspected gunmen, Njenje Media News reports.

Bello, in a statement by his Chief Press Secretary, Mary Noel-Berje, affirmed that something urgent and drastic must be done collectively to curtail the situation.

“This issue of insecurity in our nation needs all and sundry to be collectively responsible in addressing it irrespective of religious, ethnic and political affiliations,” he said.

The Chairman of the NCGF applauded the efforts of the security details of Ortom who ensured his safety and other members of his entourage.

Bello said that the Forum is in solidarity with Ortom and the entire people of Benue.

He enjoined the security agents not to relent in their efforts to secure lives and property across the country.