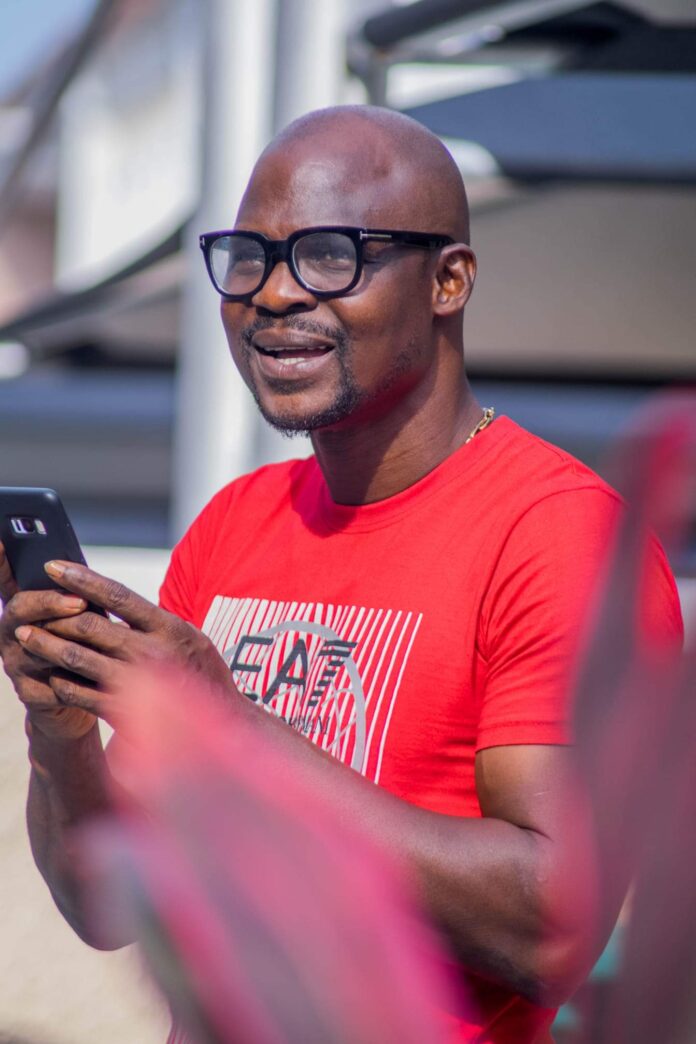 According to Lagos State Attorney-General and Commissioner for Justice, Moyosore Onigbanjo, the actor will be tried for five offences.

The Commissioner in a statement said the Directorate of Public Prosecutions (DPP) issued legal advice on Tuesday that a prima facie case has been disclosed against Olarenwaju.

While the state would ensure James’ rights as enshrined in the constitution are upheld, the Ministry of Justice would not relent in its efforts at ensuring that whoever sexually abuses any resident of Lagos is speedily brought to book.”

Baba Ijesha was charged for alleged sexual molestation of a minor. His case was transferred to the DPP on April 30.

After 36 Years In Office, Sassou Nguesso Seeks 4th Term As...