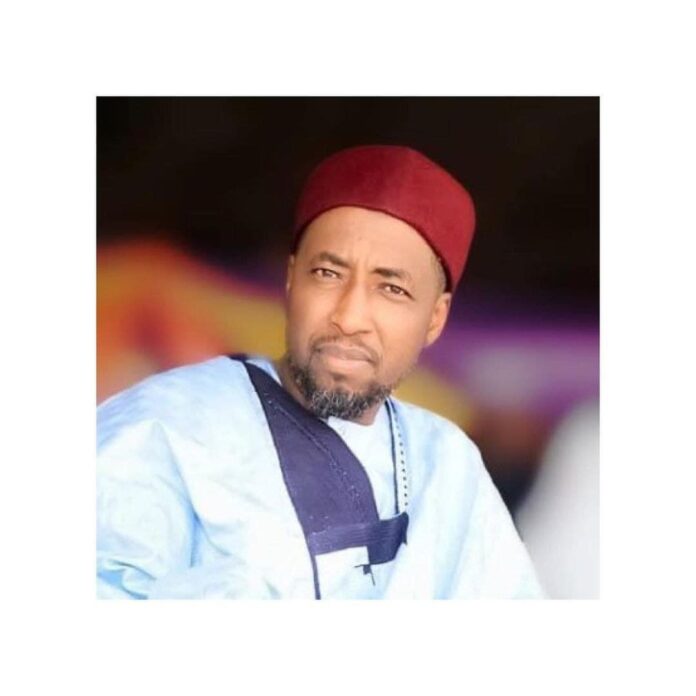 The cleric disclosed this while stressing that Islam forbids Muslims to pay money as ransom to enemies they are at war with. The Deputy Chief Imam spoke during Ramadan’s tafsir in Abuja.

Maqari said kidnappers should not be paid a ransom in order to starve them of the funds they could use to boost their activities. “Since Allah (SWT) has forbidden the payment of money to an enemy who is at war with you, in order not to empower them to continue to fight you, then contributing money as ransom for the release of kidnapped persons, is haram (prohibited).

But he (the criminal) has been made aware that the money is never going to be paid and the one who is killed (the victim) is going to paradise. But as long as people will continue to give a ransom to secure the release of their loved ones, the recipients of the money will continue to use”

COVID-19 ; PTF National Coordinator Says There Might Be Fresh Lockdown