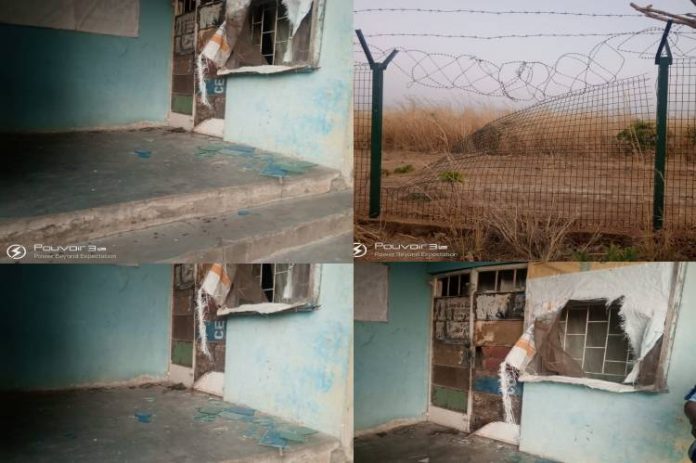 Dare-devil bandits have abducted nine persons in an attack on the Federal Airports Authority of Nigeria quarters in Kaduna, Njenje Media News reports.

A whole family of six, a housewife, and her two children were the victims of the abduction in an incident that lasted for hours, despite the military personnel engaging them, they had their way.

According to reports, the bandits gained access to the quarters through the airport runway at about 12.30 am Saturday.

The armed bandits later absconded on motorcycles with their abductees.

This would be the first time the FAAN quarters is experiencing such an attack despite growing security concerns in the state.