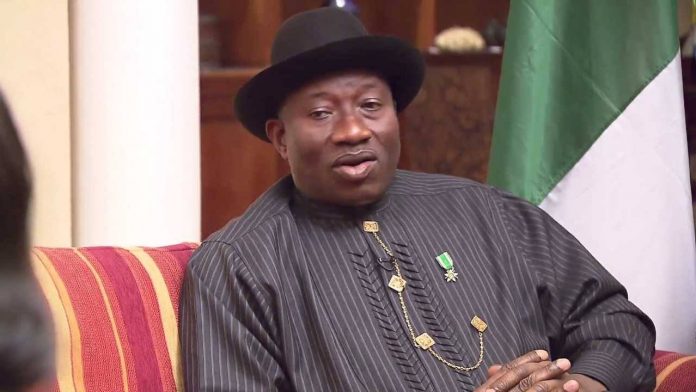 Former President Goodluck Jonathan has finally reacted to rumors in the social and public places that he is recontesting for president in 2023, Njenje Media News reports.

The former Nigerian leader at a condolence visit to Delta State Governor, Ifeanyi Okowa at the Government House in Asaba, Delta State on the death of Sir Okorie Okowa said it is all a speculation but pledged to continue to serve God, humanity, Africa to the best of his ability.

“On the rumor of my interest in the 2023 presidential election, it was mere speculation’.

“I will continue to serve God, humanity, Africa, and the world to the best of my ability and with all sense of commitment and sincerity.”

Those Responsible For Running The Nation Are On Holiday – Sowunmi