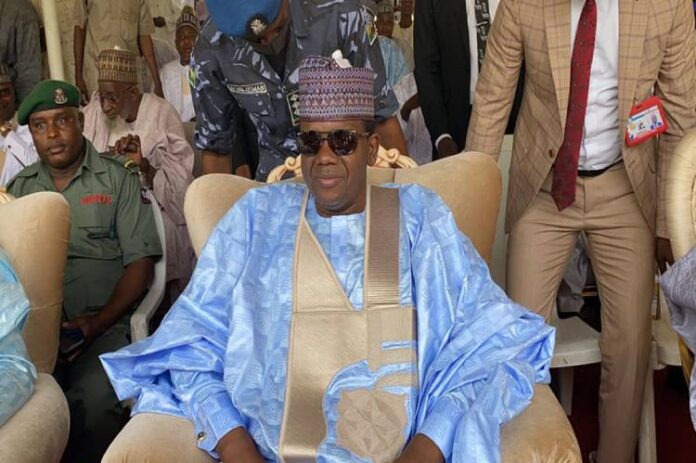 The Community was attacked Thursday night by armed Bandits who stormed the village with sophisticated weapons on motorcycles.

Confirming the incidents to TVC NEWS, the spokesperson of the Zamfara state Police Command Supritendant Shehu Mohammed says troops have been deployed the affected community.

He appealed to the people to remain calm and assist security operatives with useful and timely information to clampdown on criminals.

Communities in Zamfara has in recent times experienced attack by armed Bandits leading to the loss of lives and properties.

This attack is coming few hours after the state Governor Bello Matawalle directed citizens to protect their community against attack from armed Bandits and other criminals.

Nigeria Now Largest Producer Of Cassava In The World