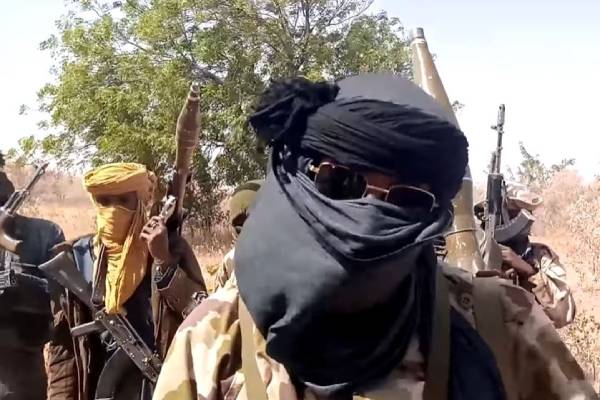 The gunmen invaded the villages in their numbers in the early hours of Wednesday and shot intermittently to cause panic.

According to eyewitnesses, they blocked all exit routes before storming Ungwan Maje, where 16 people were abducted, the majority of whom were women and children.

They eventually relocated to Ungwan Laka, where they shot and killed a mobile police officer before kidnapping his wife, daughter, and others

Mohammed Jalige, the spokesperson for the Kaduna State Police Command, confirmed the event but reassured civilians that security personnel are on the trail of the bandits with the goal of apprehending them and rescuing the kidnapped victims.