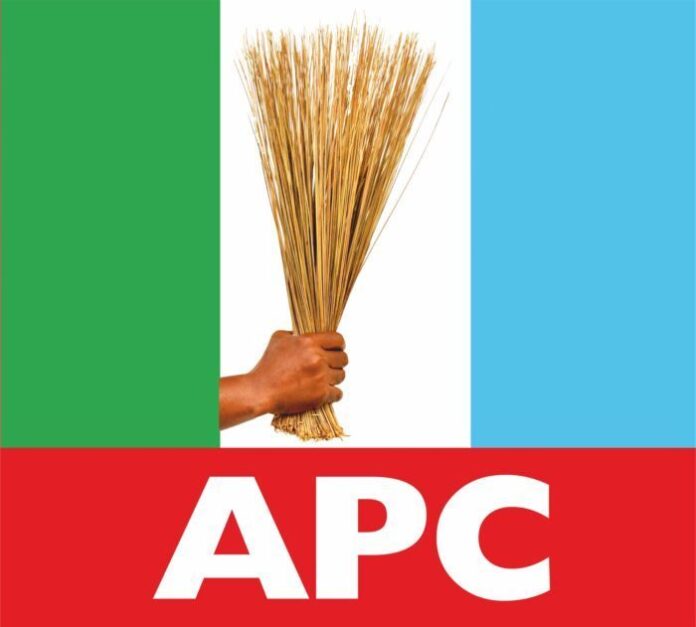 The All Progressives Congress’ presidential screening committee has disqualified 10 aspirants from its primaries scheduled for next week, NjenjeMediaNews reports.

Chairman of the Committee, John Oyegun, revealed this on Friday.

According to Mr Oyegun, only 13 out of the 23 aspirants screened were cleared by the committee.

However when asked about the identity of the disqualified aspirants, Mr Oyegun declined to disclose the names.

The committee held the screening exercise between Monday and Tuesday this week.

Cleared aspirants are expected to contest the presidential primary at a scheduled special convention in Abuja between June 6 and 8.