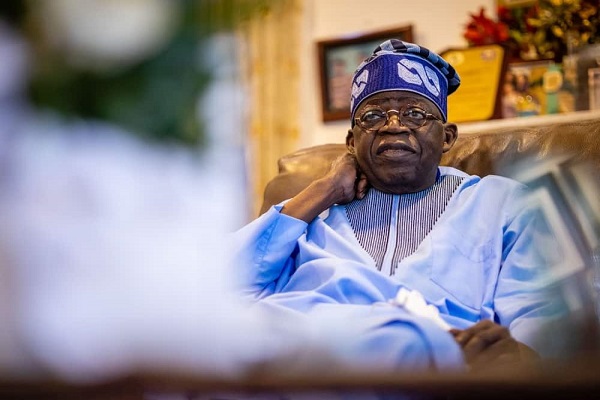 Godswill Akpabio, Kayode Fayemi, Ibikunle Amosun, Jigawa Badaru and 2 others had earlier stepped down for the APC National Leader, urgoing their supporters to vote him.

Tinubu’s victory has changed President Buhari’s permutation as they both had a fallout recently, with the latter insisting his 2015 electoral victory wasn’t by just Tinubu’s making.