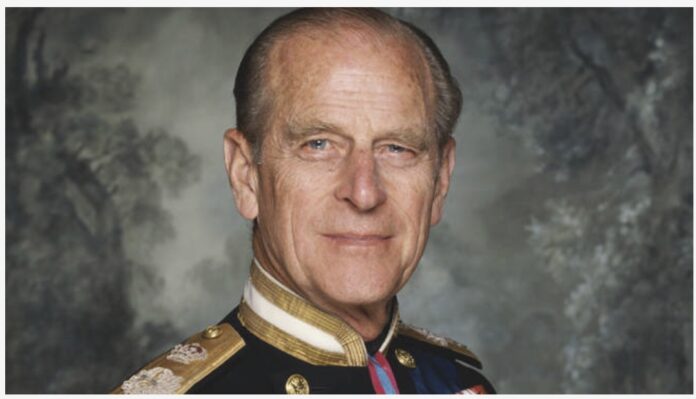 Buckingham Palace has confirmed his death.

Buckingham Palace announced his death in a statement on Twitter: “It is with deep sorrow that Her Majesty The Queen has announced the death of her beloved husband, His Royal Highness The Prince Philip, Duke of Edinburgh. His Royal Highness passed away peacefully this morning at Windsor Castle.”

“The Royal Family join with people around the world in mourning his loss.”

Njenje Media News recalls that “Prince Philip has been in hospital since Tuesday February 16 this year after feeling unwell. He walked unaided into the medical centre at King Edward VII’s hospital in London where he received treatment for an infection for around two weeks.

Njenje Media Group wish to use this Medium to send their condolences to the Royal Family. May his soul rest in peace.