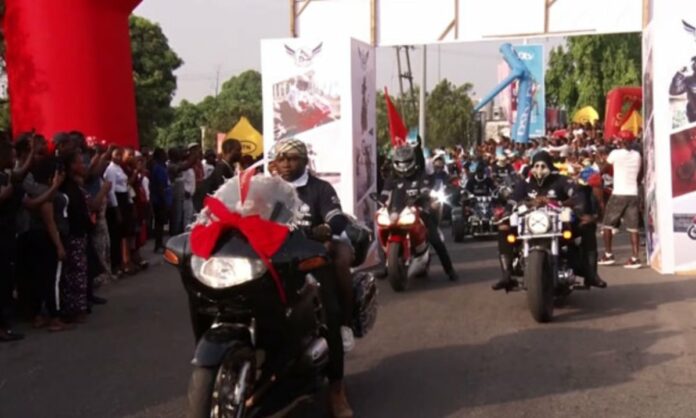 The Peoples Democratic Party, PDP, on Wednesday, condemned the decision of Governor Ben Ayade to continue with the activities lined up for the annual Calabar Carnival after the tragedy that claimed eight lives on Tuesday.

The State Chairman of the party, Mr Venatius Ikem made the condemnation in a press statement made available to reporters in Calabar on Wednesday.

Recall that about eight deaths were recorded when a Camry Car lost control and rammed into a crowd of onlookers on day five of the carnival.

At least 29 persons also sustained various degrees of injuries and were rushed to the University of Calabar Teaching Hospital for medical attention.

However, Governor Ayade continued with the carnival on Tuesday night when he attended Miss Africa, a Beauty Pageant segment of the carnival.

Ikem said, ”Indeed, we have been vindicated in our rating of Ayade’s government as inhuman, uncouth and unperturbed by the sufferings of the masses.

”It is unthinkable that a leader can proceed to a jamboree where he was seen beaming with smiles and cheering Miss Africa Beauty Pageant contestants after the bloody incident which claimed lives just a couple of hours apart.”