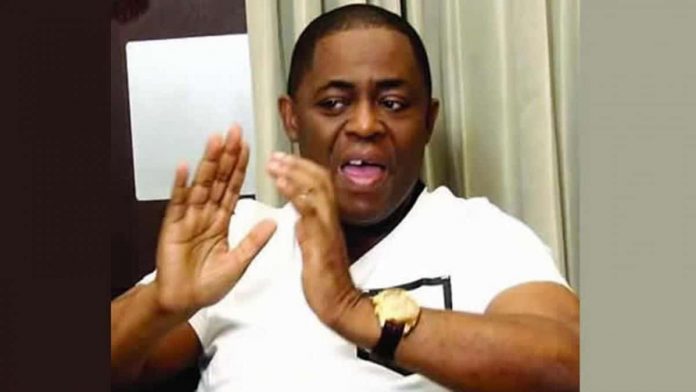 Femi Fani-Kayode, a member of the All Progressives Congress (APC) presidential campaign council, has said the Chatham House outing by the party’s presidential candidate, Bola Tinubu, shows how competent his team is.

Fani-Kayode made the statement on Friday while appearing on the Channels Television’s Politics Today programme.

He dismissed the idea that the APC flag bearer’s action was because he could not answer those questions.

“He was proving to the world that Nigeria has not only capable leaders like himself but also capable disciples, those with him at Chatham House and back here in Nigeria that would form part of his inner circle and his team when he forms government, and I am very proud of that,” he said.

Fani-Kayode also added that Tinubu’s appearance at Chatham House was just to fulfil the tradition of presidential candidates and not an obligation.

RELATED POSTS:  There Is Too Much In Electoral Bill To Be Thrown Away – NBA Chairman, Akpata