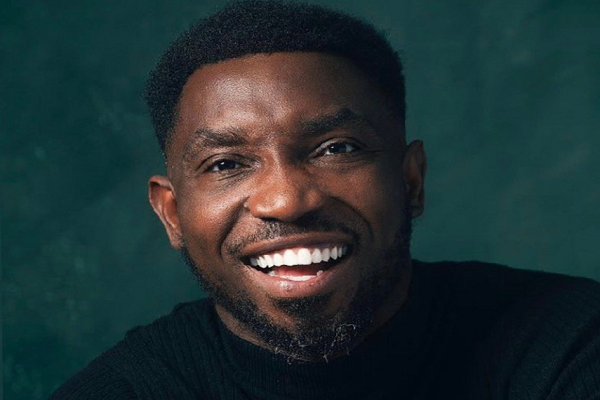 Soul singer Timi Dakolo has recommended the confidence and belief exhibited by Nigerians for a course of study in learning institutions, NjenjeMediaNews reports.

Dakolo’s proposal was based on a friend who asked for N200,000 loan after his refusal to pay an outstanding loan of N800,000 obtained in December 2021.

The friend, he said, said his new request will make his total loan N1m.

Stunned at the fellow’s audacity, the 41-year-old singer describing the demand as one borne out of ‘reckless faith.’

Still dazed, the father of three recommended the studying of such ‘reckless faith’ that would prompt a fellow yet to pay up a debt to ask for more insisting the loan be summed up to a ‘round figure’.

“Person Wey borrow 800k For my hand since December last year and never even pay me back Shishi just called me this morning to add 200k to make it 1million. Yo!!! Such reckless faith,” he wrote.

“The confidence and belief that Nigerians should be studied.

“He said “make it a round figure,” the “Iyawo Mi” singer added.