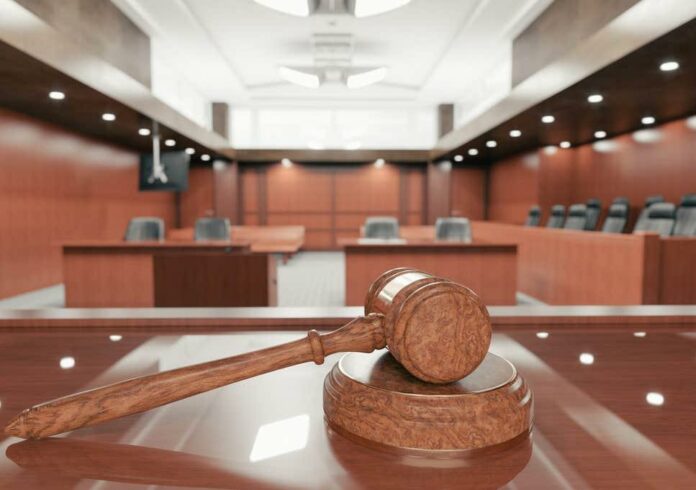 A Federal High Court sitting in Port Harcourt, on Wednesday, stuck out a suit by a governorship aspirant in the All Progressives Congress, APC, Benard Mikko, over the party’s primary elections in Rivers State, Njenje Media News reports.

The Governorship candidate of the APC, Tonye Cole, the Independent National Electoral Commission and another governorship aspirant of the APC Ojukaye Flagg-Amachree were also joined in the suit.

But the court ruled that the suit was lacking in merit.

Mikko had approached the court to direct INEC to disqualify Tonye Cole from next year’s Governorship election, claiming that the primary election held on 26th of May, 2022, that brought him in as the governorship candidate was marred with irregularities.

He also claimed that the candidate has a questionable character following his indictment in a white paper report by a commission of inquiry set up by the Rivers State government.

Presiding judge, Justice Ayua Phoebe in her judgment said the court lacked the jurisdiction to hear the suit because the plaintiff failed to exhaust all the internal mechanisms of the party before instituting the legal action, adding that the party is supreme.

The judge, while describing the suit as frivolous and abuse of court process, ruled that Mikko also failed to abide by his earlier oath of allegiance sworn to the APC never to institute any legal action against the party and that he will support whoever emerged from the primaries.

While the counsel to the APC, Chinda Chizim commended the judgement, that of the plaintiff, Eli Ojigba said he will consult his client for his next line of action.