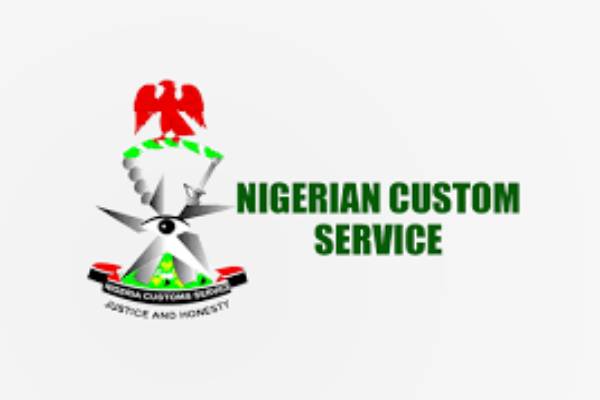 The Sokoto/Zamfara command of the Nigeria Customs Service, has appealed to the general public to always supports the Service in it’s efforts to fight the activities of economic saboteurs, Njenje Media News reports.

The call was contained in a statement signed by the command Public relations officer, Tahir Balarabe, after an angry mob attack officials and facilities of the Nigeria Customs Service at Asara Unit in Illela border Sokoto under the jurisdiction of the command.

The statement quoted the Customs Area Controller, Comptroller Abdulhameed Ma’aji, saying, the command has put all measures in place against the smuggling of contraband into the country.

He said, one of the officers of the command narrowly escaped death as the vehicle carrying the contraband attempted to knock down the personnel who jumped out of the way before the vehicle swerved and collided with an on coming vehicle, which resulted in the death of one person.

He said contrary to the claim that two customs vehicles were set ablazed, the Area Controller said one vehicle belonging to the command was burnt down and another one belonging to an officer of the Nigeria Customs.om charge of the unit.

He said it has become imperative for Nigerians to.support the Nigeria Customs to safeguard the nation’s border against criminal elements smuggling weapons, hard drugs and other contraband to jeopardised government sincere effort against the rising insecurity in the country.