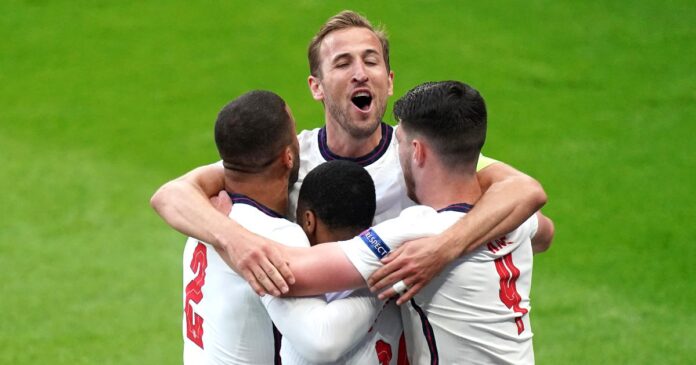 Former England captain David Beckham has backed the Three Lions to go all the way in Qatar, despite a woeful sequence of results this year, Njenje Media News reports.

Gareth Southgate’s side head to the World Cup after failing to win any of their six Nations League matches and suffering relegation from the top tier of the UEFA competition.

That run is England’s longest winless streak in almost 30 years, while it also marks the worst run of form the side has ever faced before a major international tournament.

Despite that and rising pressure on Southgate, Beckham believes England have the capability to win the World Cup for the first time since 1966.

“I will always say England. It’s going to be difficult but the fact we are now going into a big competition like the World Cup, only playing 25 games in the season, player energy will be up, they won’t be injured,” he told Sky Sports.

6 – England are winless in their last six games in all competitions (D3 L3), their longest run since April-June 1993 (also six). It’s their longest ever winless run going into a major tournament. Countdown. pic.twitter.com/cVvIHeUIwn

He continued by saying: “They’ve not played 60 games in a season, so I think they are going to be ready. We have a big opportunity. Gareth Southgate has done an incredible job with the players. The unity, which I think is a big part of it, we saw that in the Euros. My prediction is that, hopefully, England will go all the way, but it is not going to be easy.”

England begin their campaign on November 21 against Iran, then facing the United States and Wales in Group B.