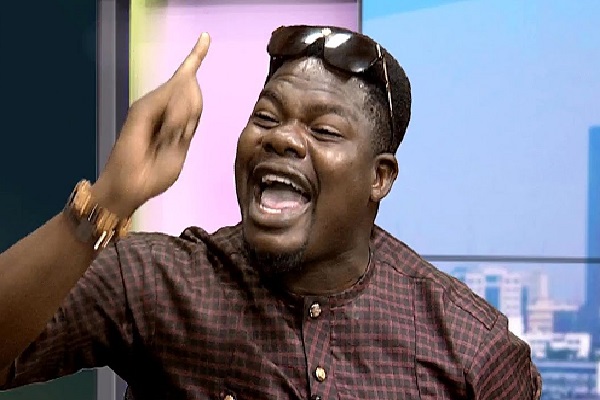 A foremost Nigerian content creator and activist, Adebowale Debo Adedayo, popularly known as Mr Macaroni, has revealed that the government response to the demand of the #EndSARS protesters’ second anniversary would determine the next action of Nigerian youths, NjenjeMediaNews reports.

Recall that Nigerian youths had in 2020 staged a nationwide protest using the hashtag #EndSARS to demand the disbanding of the Special Anti-Robbery Squad (SARS), a unit of the Nigeria Police Force with a long record of abuse on citizens.

The Nigerian military had October 20, 2020, used live ammunition to disperse the peaceful protesters who converged at the Lekki Tollgate in Lagos, leading to the massacre of unarmed citizens.

Macaroni, who, during the walk and drive through the Tollgate in memory of those who were lost to police brutality, challenged the government’s failure to fulfil the promises made to the protesters, also described it as deceit.

“That’s to show you how deceitful government can sometimes be. So they need to realize that this fight is for the Nigerian people.

“Before becoming a police officer, governor and president, you are first a Nigerian. So at the end of the day, if Nigeria is good for everyone, we will have a peaceful country,” he said.