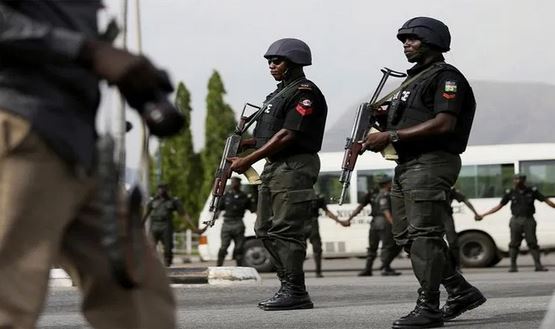 Mrs.  Funke Olakunrin who was killed in July 2019 by suspected kidnappers along the Ore -Lagos highway had three suspects arrested and arraigned in an Akure High Court on a three-count charge of conspiracy to kill, kidnapping and murder.

At the resumption of hearing in the murder case presided over by Justice Bode Adegbehingbe, the lead counsel, Grace Olowoporoku told the court that five more suspects had been arrested in connection with the case.

The names of the five suspects have been released as; Lawal Mazaje, 40, from Felele, Kogi State; Adamu Adamu, 50, from Jada in Adamawa State; Mohammed Usman, 26, from Illela, Sokoto State and Auwal Abubakar, 25, from Shinkafi , Zamfara State.

Trial judge, Justice Bode Adegbehingbe adjourned the case till April 27, 29, 30, and May 5, 2021, for the continuation of the hearing.