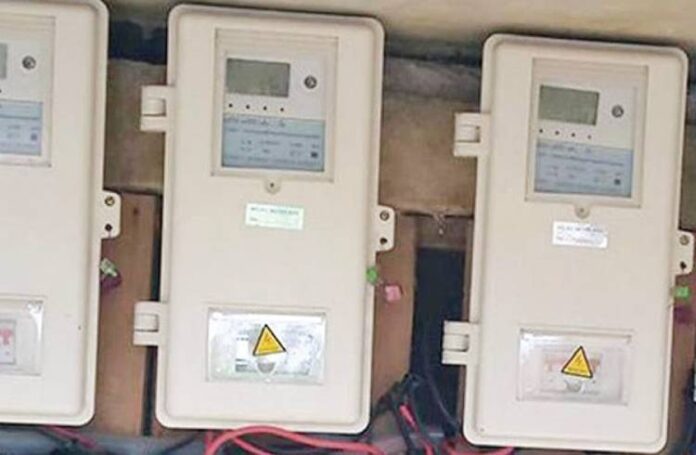 It said the four million meters will be made available to Nigerians under the 2nd phase of its metering programme tagged: “National Mass Metering Programme” .

A statement issued by the Special Adviser to the President on Critical Infrastructure, Ahmed Zakari, on Friday night, said the first phase of the programme was launched in December 2020 with a target of one million meters across the country.

The statement stated that the federal government had provided funding for the programme through loans from the Central Bank of Nigeria (CBN) to DISCOs, which provides that meters are provided to customers free of charge.

It stated further that in preparation for the second phase (also known as Phase 1) of the NMMP, the Nigerian electricity sector regulator (NERC), had conducted extensive consultations and stakeholder management, and had revised its metering guidelines to ensure better coverage.

“One of the key successes of the NMMP initiative is how rapidly it has increased private sector interest in investing in the local meter assembly, manufacturing and installation space.

” This development in the meter assembly space is driven by the CBN’s commitment to support local meter assembly/manufacturing as only local companies will be allowed to participate in the bidding process for the upcoming phase of the programme.

The Ramping Up of the programme is expected to serve as a relief to electricity consumers who have been under pressure for years due to estimated billing by Electricity Distribution Companies.

End The Killing Of Farmers By Herdsmen, Ex-Chief Of Army Staff,...