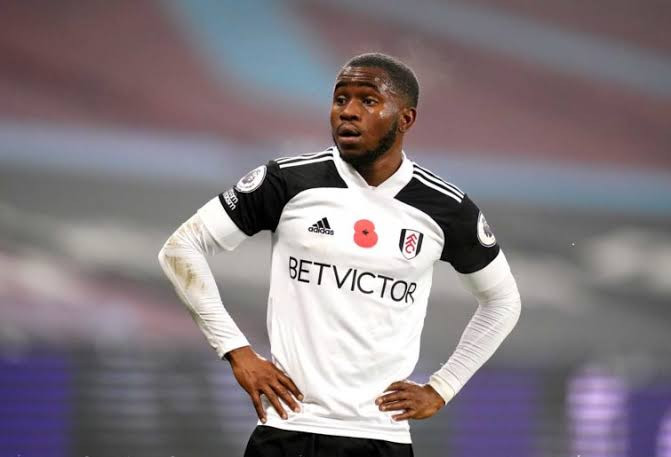 The players had played for junior teams in England and Germany but are now eligible to represent the Super Eagles after notifying FIFA with assistance from the Nigerian Football Federation (NFF) that they were ready to play for Nigeria if called upon.

Here is the list of the new players below;