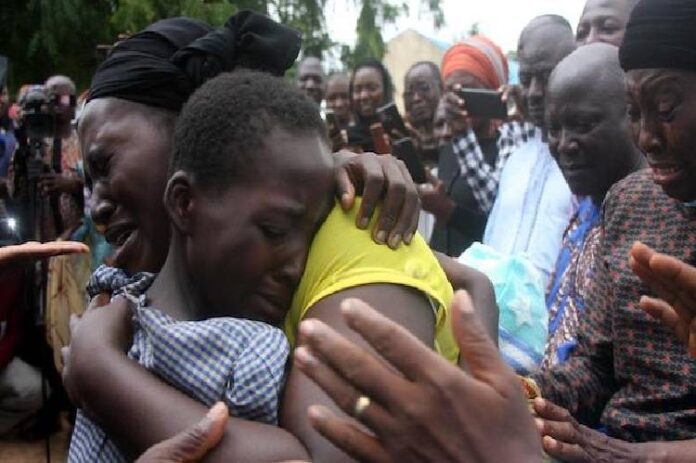 The Kaduna State Chairman of the Christian Association of Nigeria, Joseph Hayab, told newsmen that they escaped from the bandits late Sunday night.

121 students were on July 5 abducted from the school and as it stands, 83 are still in captivity, with the school management and parent of the abducted students fervently hoping for the safe return of the remaining students still being held captive by their abductors..

Njenje Media news recalls that 28 students were earlier released on Sunday after negotiations were made with the bandits.

Nigeria Is Becoming The African Capital Of Islamic Insurgencies -InterSoceity