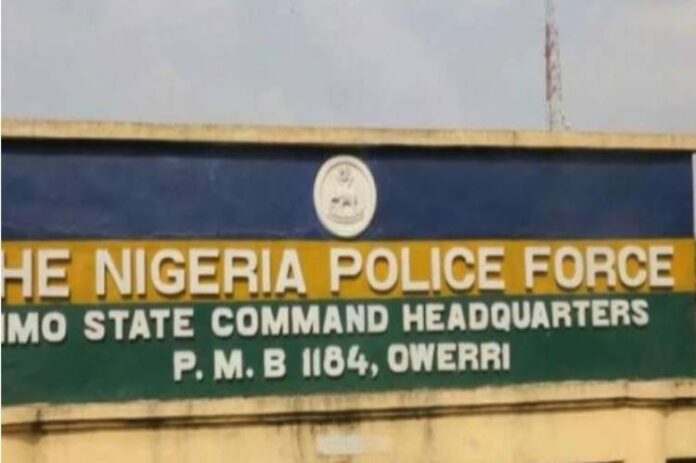 Armed bandits in a convoy of three vehicles attempted to attack Omuma community, the town of Governor Hope Uzodinma in Oru East LGA, Imo State but were repelled by the Police.

Confirming the incident on Tuesday, the Command’s Public relations officer, Micheal Abattam said the Omuma Area Commander, Benjamin Abang alerted the tactical teams of the state command based on information of sighting bandits moving in convoy into Omuma Town,

Working on this information, the tactical teams immediately swung into action, ambushed and launched a surprised attack on the convoy of the bandits.

As a result of the ambush, six members of the bandits were killed while eleven  of them arrested.

The command unfortunately lost its Divisional Police Officer, Fatmann Dooiyor in the process.

The teams also recovered the three vehicles abandoned by the bandits.

The Police is intensifying effort to further comb surrounding bush for possible arrest of more bandits who fled into the bush.

Meanwhile, the Commissioner of Police in the State Abutu Yaro, has warned that bandits with penchant for sporadic incursion from neighbouring states should keep off Imo state or face dire consequences.