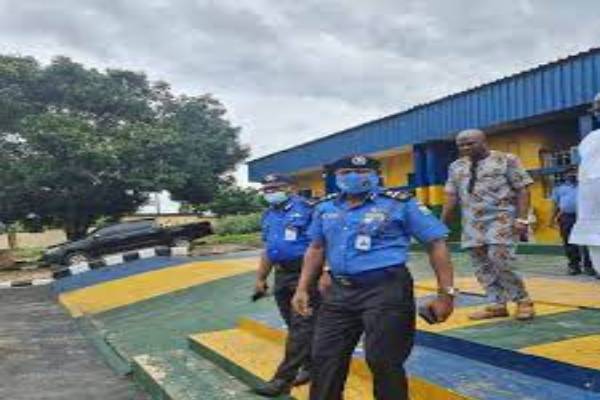 Gunmen attacked a police station in Atani, the capital of the Ogbaru Local Government Area in Anambra State, on Wednesday morning.

A source told TVC News, that the men came into the region at about 1:30 a.m. on Wednesday and immediately launched an attack on the police station.

Meanwhile, the state police command has confirmed the attack.

DSP Toochukwu Ikenga, the spokesperson who spoke to TVC News in a telephone conversation said that the attack was true.

He said the hoodlums came around 1 am, but unfortunately, four police operatives paid the supreme price.

Ikenga hinted that the state police commissioner CP Echeng Echeng on hearing of the attack immediately mobilized men of the command from various units to the area.

He was however unable to state the identity of the attackers or the reason for their actions.

There have been a series of attacks on police and other government facilities in Anambra State for quite a while, with the governor of Anambra State, Prof Chukwuma Soludo assuring that those responsible will not be allowed to continue with their acts.